STASAN, a world citizen, as he calls himself, is not the typical artist you are used to hear about. STASAN grew up in Germany where he played his first public concert at the age of 14, followed by many concerts as the rhythm guitarist of the German rock band "The Fates" during the turbulent 60's...

He lived outside of Germany for many years, mainly in the South of France, until a dramatic event changed his life for ever, leaving all and everything behind, (re)turning into music for good. Another musical chapter started that brought him to the US.

Encouraged by his fellow musicians and many friends, he released his first solo album "A Long Way" in May 2016. Listeners will feel some of his unusual life experience, all songs are written by himself. Influenced by The Beatles, JJ Cale and Leonard Cohen, STASAN recorded his intimate songs in different locations, such as Jamaica, Spain and Minneapolis/USA.

In September 2016 followed his first live album "Live From Roaix", which was produced on a winery in southern France.

In December 2017, it was time for his second studio album. “Le Sud” is not only about the South of France, it includes also songs translating STASAN’s relentless criticism of injustice and racism, as well as his message to build a world without hatred. The participation of musicians from Minneapolis, such as saxophonist David Eiland (David Bowie, Janet Jackson, Human League etc.…), Germany and France have tastefully contributed to this album, amplifying its special style between rock and groovin’ ballads.

His third studio album "Serenity" hit the stores on November 26, 2019, which is closer to STASAN's roots, the rock of the 60's. While on 11 out of the 12 tracks French session musicians have tastefully contributed to the sound of Serenity, track 8 sticks out as it is almost an instrumental with very minimal vocals, but also as it is an over 8 minute long soundful collaboration with a very talented line up: Minneapolis-born/Mexico-based singer-songwriter Todd Clouser, Grammy Award winning drummer Hernan Hecht and renowned Mexican bass player Aaron Cruz.

As his late friend Billy Preston said: "music called you, welcome to a better world..."

Well, it was a long way for STASAN to get there, but he made it.

NEW SINGLE "EDGE OF A KNIFE" The STASAN-single “Edge of a Knife” will be out on July 1, 2022. The multi-instrumentali...

NEW SINGLE "KEEP YOUR DREAMS ALIVE" The brutal war in the Ukraine, the horrible destruction of a whole country and its population...

NEW ALBUM "ENSEMBLE" OUT ON DECEMBER 15. MEGABIEN is pleased to announce the release of the new STASAN album “ENSEMBLE&rdqu... 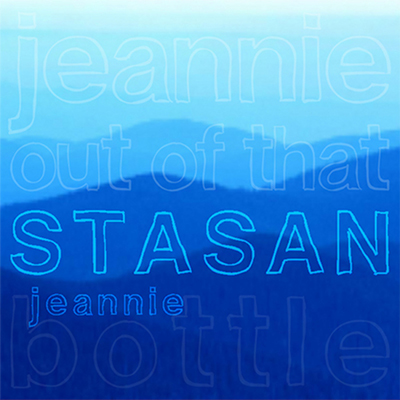 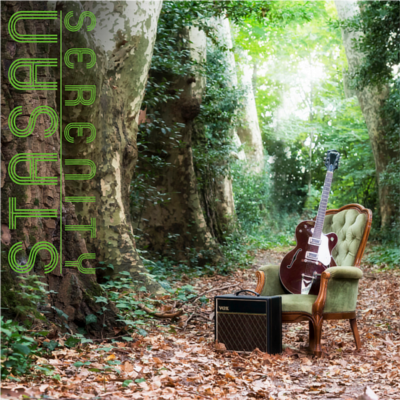 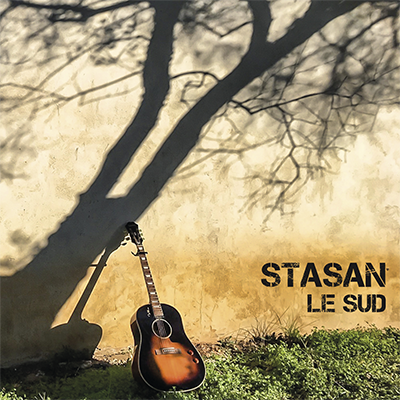 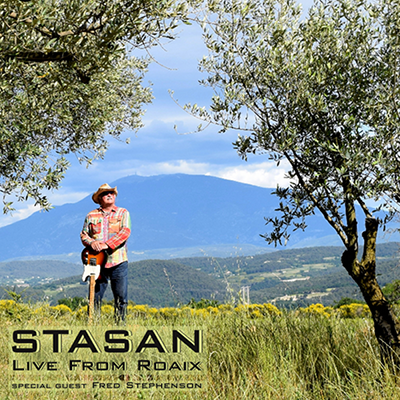 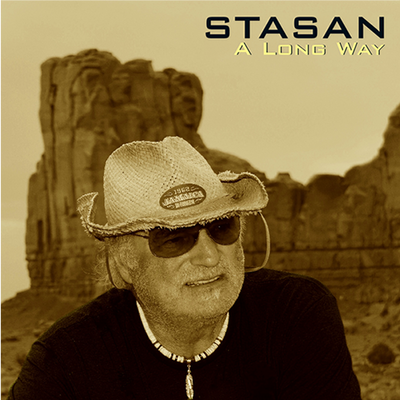