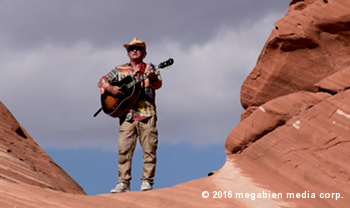 In support of Stasan´s upcoming debut album A Long Way, the new music video They Are All the Same has been released. It can be seen under the video section of this website and on Stasan´s Youtube Channel stasanmusic.

They Are All The Same is a song from Stasan´s solo album A Long Way that is set for release on May 20, 2016.

The music video has been shot at locations around Chinle and Monument Valley, Arizona/Utah and was produced by Megabien Entertainment.