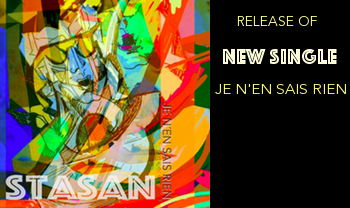 The new studio album "Le Sud" is currently in production in the South of France and is scheduled to be released in October 2017.