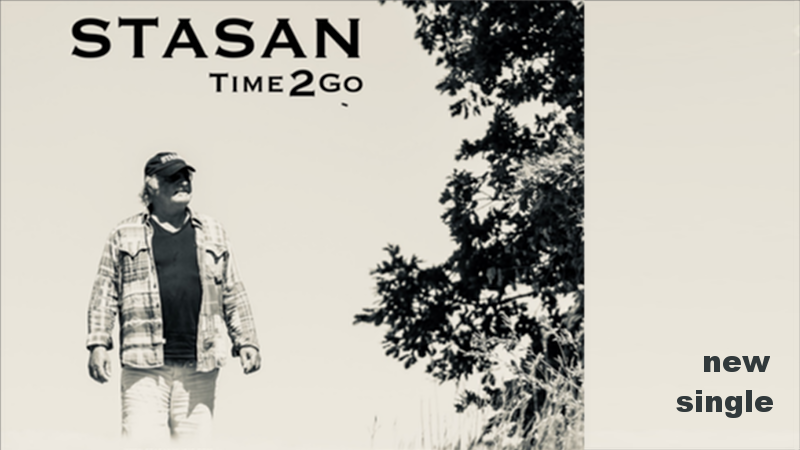 Megabien Music, the label of STASAN, has decided to pre-release a song from his new, upcoming album which is due in October/November 2020. The song "Time2Go", which has already been written a while ago, features lyrics that do sound totally appropriate given the current, worldwide virus pandemic.

Regarding the worldwide lockdown and confinement conditions, STASAN and his label megabien music have decided to publish the “Time2Go” (audio and video) for free download around the world.